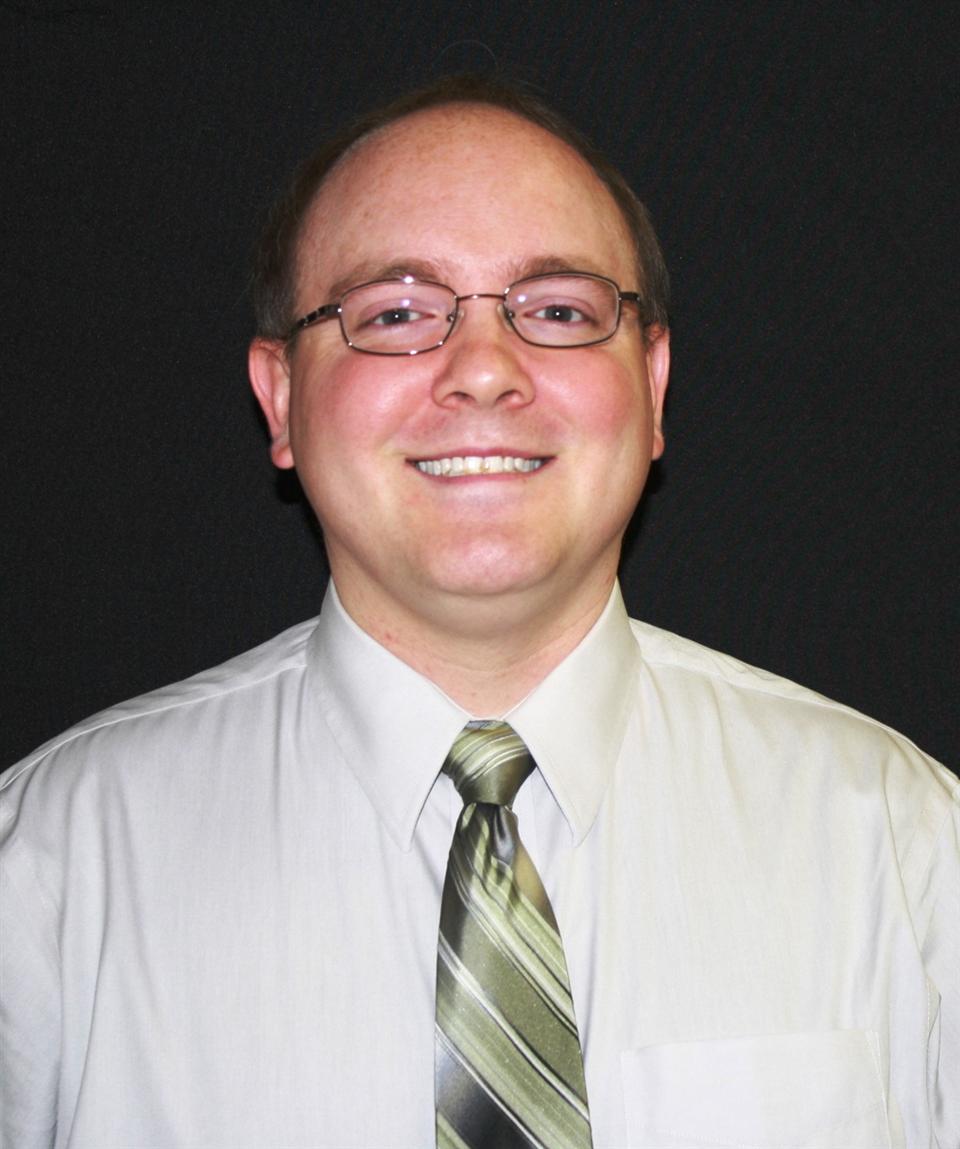 Math Department Chair
Computer Science
Mr. Pigg is a graduate of Texas Tech University, receiving his B.S. in Mathematics with a minor in Electrical Engineering.  During his stay at Texas Tech, Mr. Pigg had several majors, including Electrical Engineering, Computer Science, Computer Engineering, Civil Engineering, and Mathematics.  Mr. Pigg has also completed over 40 graduate-level math hours at Texas Tech.
Prior to moving to Grand Prairie, he lived in Lubbock, TX and taught at a very small school in Southland, TX as the only Calculus, Precalculus, Algebra 2, Math with Applications, and Math Intervention teacher.  After two years of successful teaching at Southland, it was time for change.  Upon receiving a conditional job offer from the National Security Agency as a mathematician, he resigned from teaching and prepared for a career change that would never come.  Mr. Pigg substitute taught in Lubbock ISD for the following year before securing a job with Grand Prairie ISD at the Grand Prairie Ninth Grade Center as an Algebra 1 teacher.
Following two years of teaching Algebra 1 to the wonderful students at Grand Prairie Ninth Grade Center, the need for higher level mathematics called.  Mr. Pigg applied to transfer to Dubiski Career High School and was accepted.  As of the 2015-16 school year, he is in his fourth year at Dubiski with no plans of leaving soon.  During his time at Dubiski, Mr. Pigg has taught Math Models, Geometry PAP, Algebra 2 (On Level and PAP), Precalculus (On Level, PAP, and OnRamps), AP Computer Science A, OnRamps Computer Science, and AP Calculus (AB and BC).  He has never turned down a student's plea for help with any math.  Just ask!
When not teaching, Mr. Pigg enjoys reading fantasy fiction, playing video games, watching movies, working on his house, and simply relaxing.
Copyright © 2002-2020 Blackboard, Inc. All rights reserved.