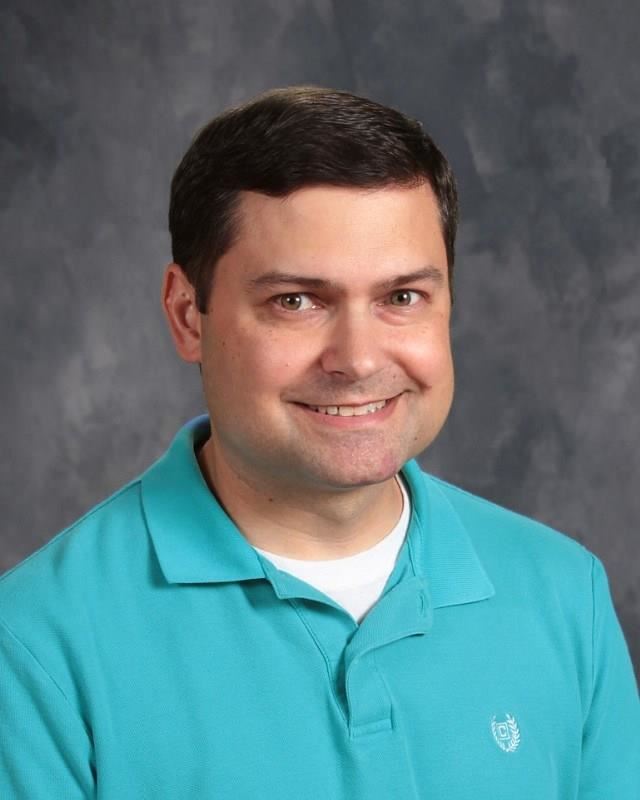 Matt Alexander has been a teacher since 2004.  He is excited to return to GPFAA, where he teaches high school mathematics.  Mr.  Alexander is looking forward to working with the students at the Fine Arts Academy once again.  Previously, he taught various math courses in Arlington and served as the math department chair.

Mr. Alexander and his wife since 2009 Jill-Nicole currently reside in Burleson.  They are the proud parent of three four-legged “children” including two golden retrievers, Annalise and Brynlee, and one cat, Bella.   Mr.  Alexander and his wife sometimes refer to themselves as high school sweethearts as they met while they were both teachers at Arlington High School.