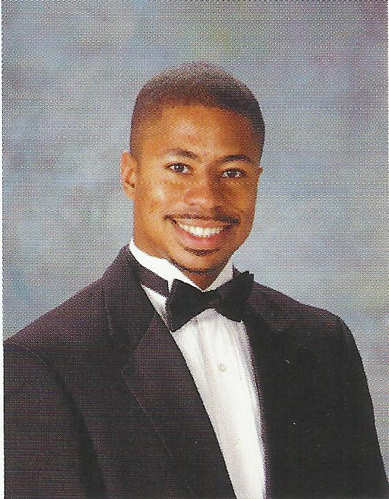 Mr. Kenneth Thompson is in his 13th year in education and beginning his 1st year as the Head Director of the Reagan Middle School Band.  In 2006, Mr. Thompson graduated with a bachelor’s degree from Texas A&M - Commerce in Music Education. At Commerce, he performed in the top Wind Ensemble as the Principal Saxophonist, jazz band, saxophone quartet, and was Drum Major of the Pride Marching Band.

For the previous 12 years, Mr. Thompson was a band director in Duncanville ISD, where he conducted the Kennemer Symphonic II band.  While at Kennemer, Mr. Thompson consistently earned Superior ratings at UIL and various band festivals.  He assisted with the Kennemer Symphonic 1 band, which placed 10th in the state at the Texas State Honor Band competition. Mr. Thompson has also contributed with the Duncanville High School marching band that has qualified for the state marching contest every year since 1988.