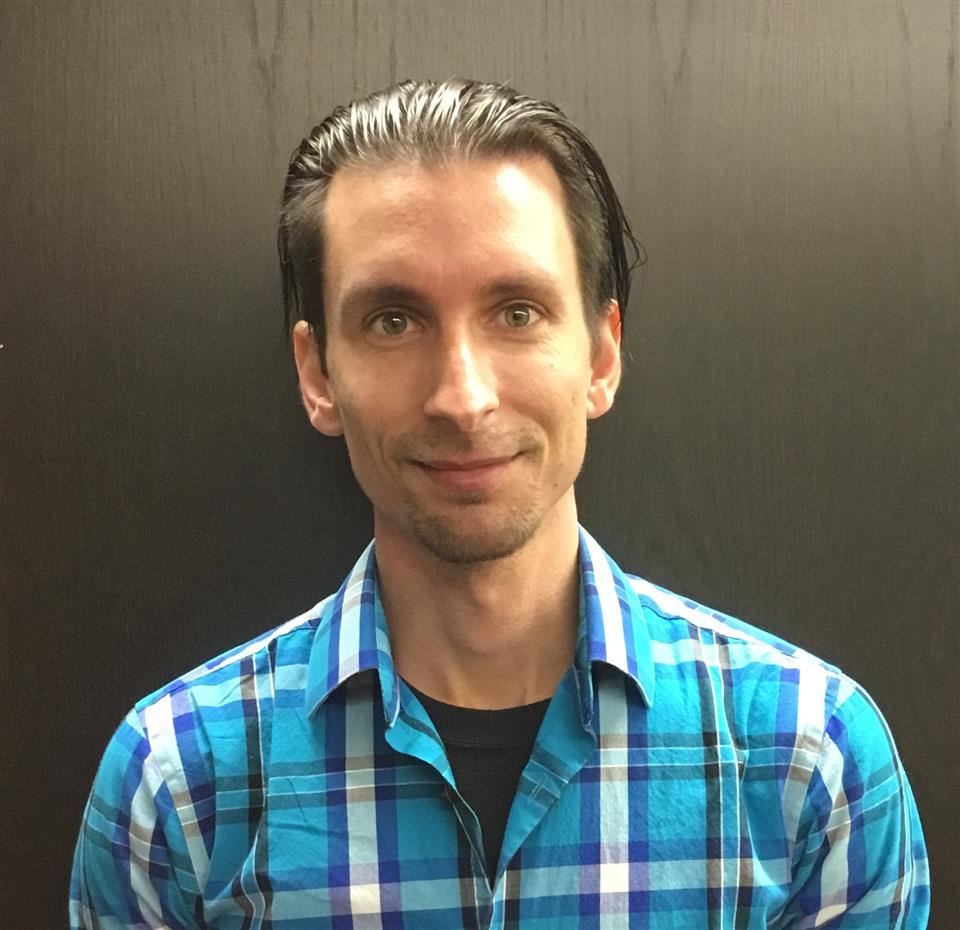 Tyler Case has been apart of the film industry for 10 years. He's worked on feature films in California and Oklahoma. He started his own production company right out of High School filming Weddings, Special Events, Sports Events, Music Videos and more. His passion for film and TV has given him the opportunities to travel and see the world while doing what he loves most. He's an award-winning filmmaker and currently working on a feature film that will have worldwide distribution on Netflix, Redbox, and VOD.

If it can be written or thought, It can be filmed. - Stanley Kubrick