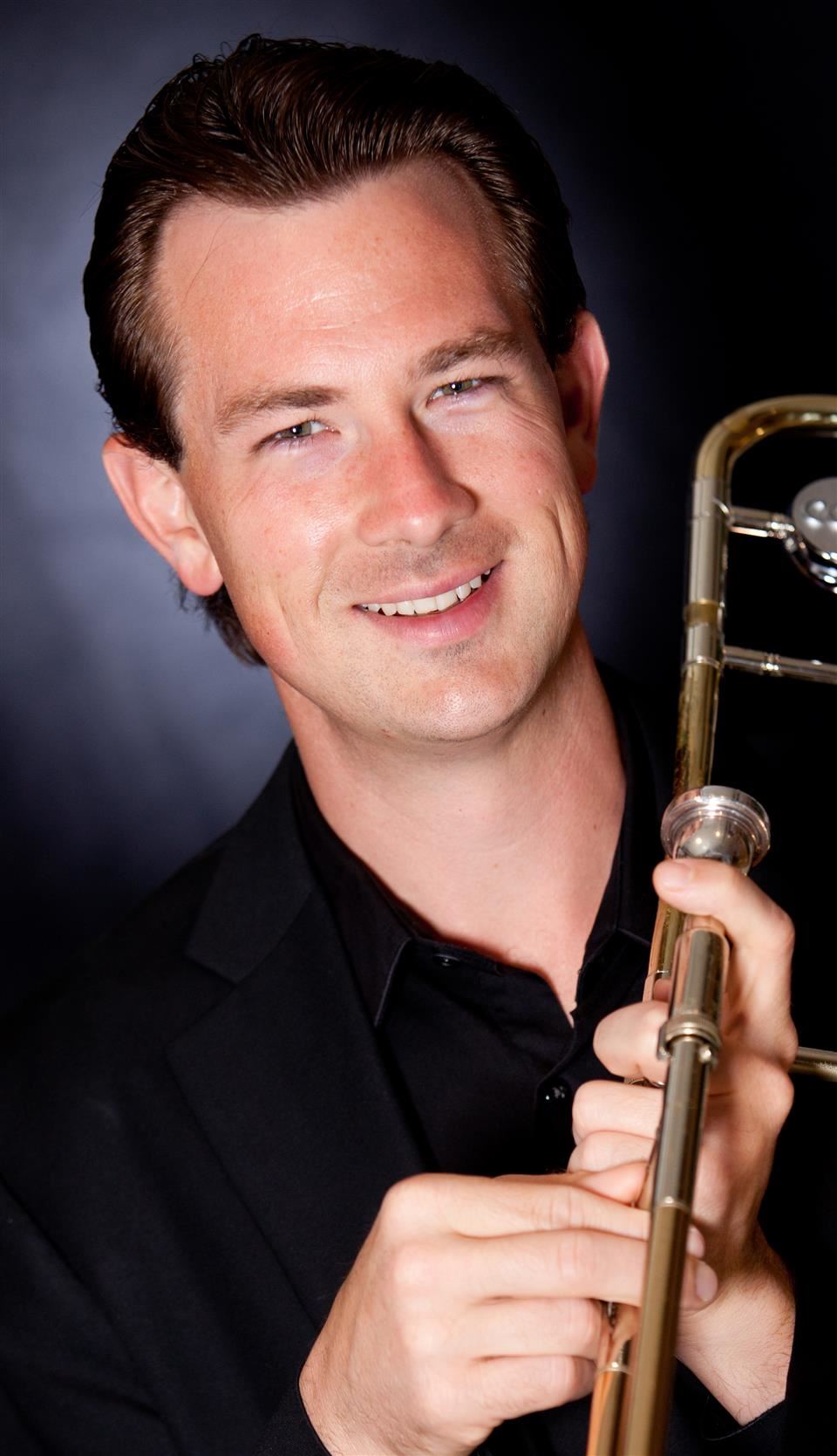 Michael A. Needham is the Music Director at Bowie Fine Arts Academy in Grand Prairie, Texas. During his time at BFAA he has established the Bowie Choir and the Bowie Music Production Team (now the Multimedia Club), both of which have flourished under his direction. An accomplished trombonist and vocalist, he has performed for Princess and Norwegian Cruise Lines, toured with the Harry James Orchestra, and has been a member of both the Roswell and Lubbock Symphony Orchestras. As an emerging composer, he is delighted to collaborate with his wife in a variety of musical works. In August 2019 the BFAA choir joined with students of all ages from across the district for a special performance of “Be Kind,” an upbeat anthem written by Mr. Needham to accompany Grand Prairie ISD’s initiative of the same name. This performance, a part of GPISD's Convocation, was held at the Theatre at Grand Prairie (formerly Verizon Theatre) and was well received by a crowd of over 3,000. Mr. Needham is a proud graduate of Texas Tech University and holds membership in the Texas Music Educators Association as well as the American Society of Composers, Authors, and Publishers (ASCAP).