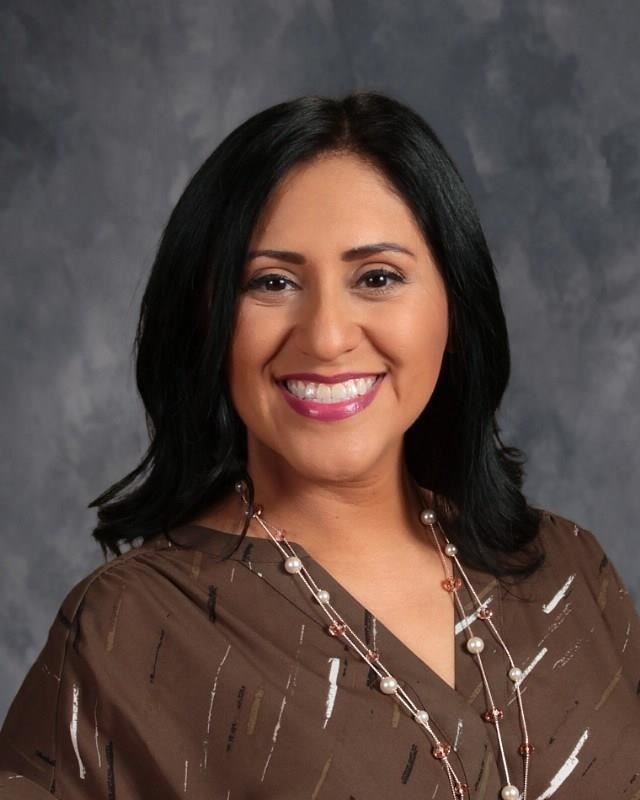 Mrs. Rodriguez is excited to enter her 10th year as an educator. Currently, she teaches Painting and Drawing for the High School Visual Arts Strand. She also teaches AP Studio Design and AP Studio Drawing, as well as an off strand elective, Art Design. As one of the original directors, she began working with the academy program during its pilot year at Reagan Middle School and Grand Prairie High School. Watching the success of the pilot program flourish into what Grand Prairie Fine Arts Academy has become has been an honor, she says.

Mrs. Rodriguez is originally from Abilene, Texas and graduated with a BFA in Graphic Design from Abilene Christian University. She worked for 5 years as a designer for various print publications before she became an educator. She will graduate from Grand Canyon University in 2017 with a Masters in Educational Leadership.

Mrs. Rodriguez is married to a fellow educator, Joey Rodriguez, who is a Boys Varsity Coach at Arlington Sam Houston. The couple has three boisterous children: 5-year-old twins Mila and Lola and a 2-year-old, Ezra.

Rodriguez says she's looking forward to the upcoming year at GPFAA with her strand and collaborating with other strands through the musicals and other events!