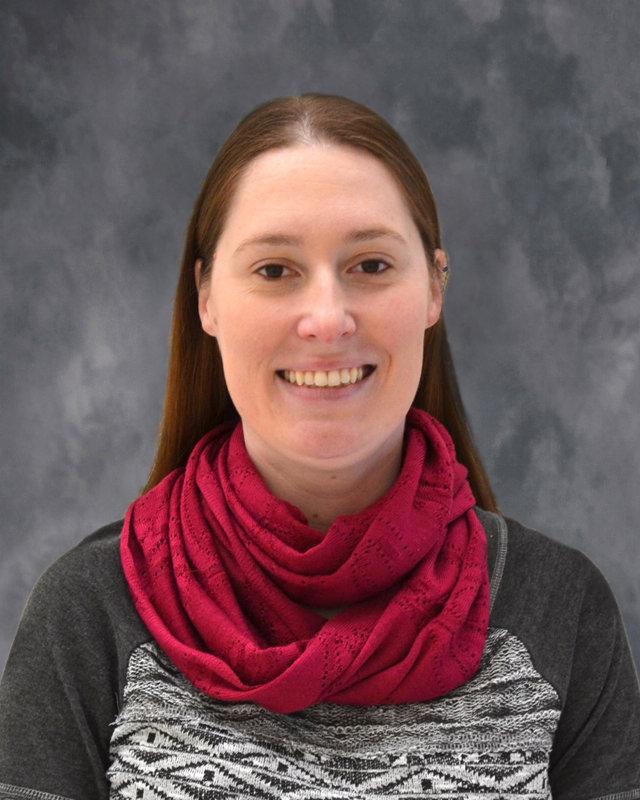 Megan Hunt has been the middle school band director at Grand Prairie Fine Arts Academy since 2014. Prior to teaching at GPFAA, Ms. Hunt was the assistant band director at Mary Lillard Intermediate School in Mansfield, TX, and had her own private trombone studio, teaching private lessons to students in the DFW area.

Since her time at GPFAA, the middle school program has received numerous awards under the direction of Ms. Hunt. She also received the 2016 Director’s Award from UTA Jazz Festival. The beginning jazz program has won both 1 (Super Ratings) and best band of the day at Sandy Lake since 2015.

Ms. Hunt received her Bachelor’s of Music Education from the University of Texas in Arlington in 2011. During her time at UTA, she was a performing member of the trombone studio, brass quintets and the wind symphony, as well as being a teaching assistant for the marching band. Ms. Hunt was a marching member of Capitol Regiment Drum and Bugle Corps (OH) in 2003 on baritone, and the Santa Clara Vanguard Drum and Bugle Corps (CA) in 2005 on baritone.

Ms. Hunt currently clinics around DFW, working with area bands and has a private piano studio in her home.