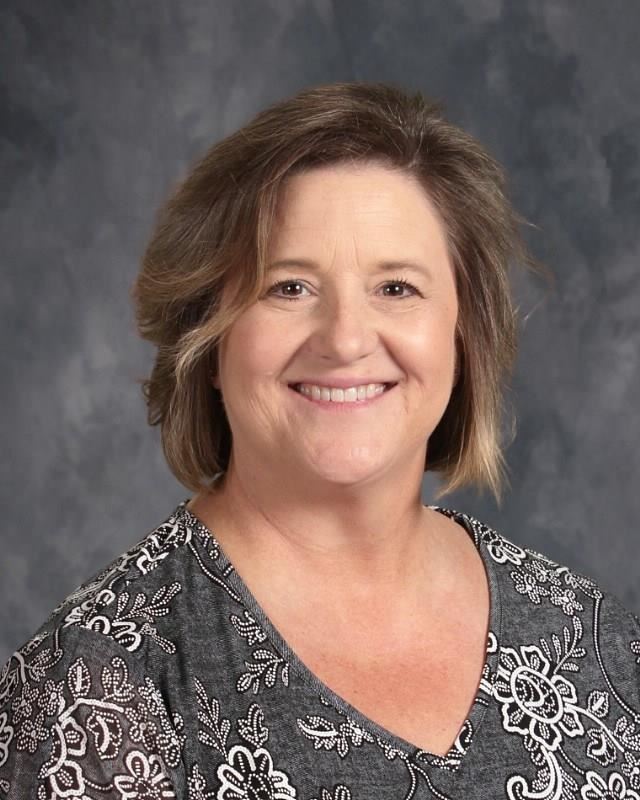 Cheryl Butterfield grew up in Duncanville, TX where she was a proud member of the Duncanville Pantherette Basketball team and graduated in 1986. She graduated with a BA in History from the University of Texas, Arlington in 1990.  After working in the corporate world for 10 years, Mrs. Butterfield returned to education in Seneca, MO, where she and her husband moved in 1995.  She taught at Seneca High School (American History, AP US History, AP Psychology, and American Government) for 14 years.  While there, she also coached basketball and volleyball.  In addition, Mrs. Butterfield earned her Masters in Education degree in 2013, from William Woods University.

Mrs. Butterfield teaches AP United States History and AP Psychology.  She says she absolutely loves teaching young adults!  Hopefully, she says, she can help them learn to love the exciting story that has shaped our nation and world as much as she does.

When not teaching, Mrs. Butterfield says she is blessed to spend time with my family that not only includes her husband, Brian, but also two amazing daughters:  Rachel – a student at Liberty University in Lynchburg, VA, and Micah – who is currently pursuing dance and acting in New York City.  As a family, they love to travel, read, watch movies, and laugh!

“It is not the critic who counts; not the man who points out how the strong man stumbles, or where the doer of deeds could have done them better. The credit belongs to the man who is actually in the arena, whose face is marred by dust and sweat and blood; who strives valiantly; who errs, who comes short again and again, because there is no effort without error and shortcoming; but who does actually strive to do the deeds; who knows great enthusiasms, the great devotions; who spends himself in a worthy cause; who at the best knows in the end the triumph of high achievement, and who at the worst, if he fails, at least fails while daring greatly, so that his place shall never be with those cold and timid souls who neither know victory nor defeat.”  Teddy Roosevelt, 1910