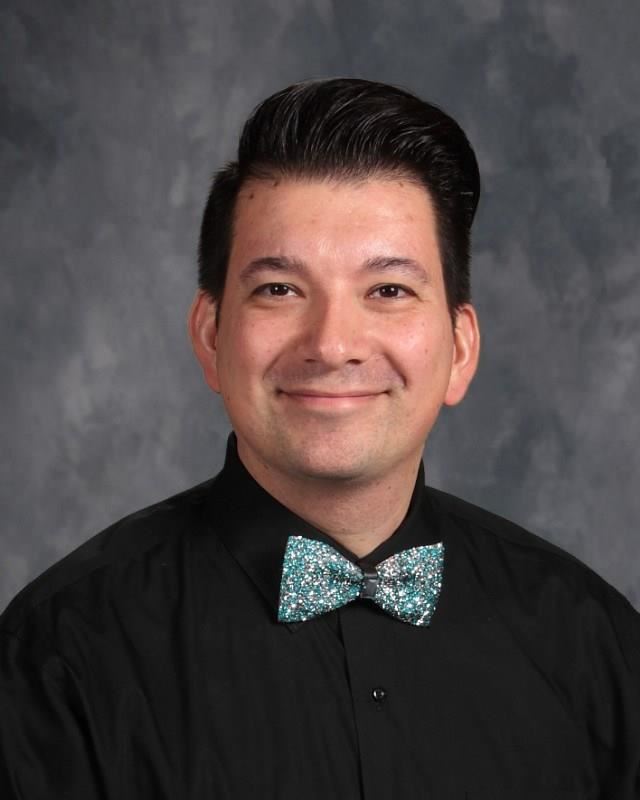 Kevin Velasquez-Paris is a graduate of Baylor University and began teaching in 2008. A small town kid, Paris found himself spending much of his free time performing at the local community theatre. There he discovered his passion for acting, directing, design and playwriting-all of which have had a significant role in his life some 25 years later.

Serving as director of several children’s  theatre camps helped Velasquez-Paris realize he wanted to become a teacher. He was a core teacher for several years-having taught English and Texas history in Arlington ISD where he also created and operated his school’s after school theatre program. A former teacher of the year recipient and A.W.A.R.E. award nominee, Velasquez-Paris has always believed in providing extraordinary opportunities for his students in order to help them realize their full potential.  In 2015 Paris joined GPFAA and he felt immediately he was right where he was supposed to be. He felt his mission was clear: to develop an outstanding middle school program through challenging and quality productions as well as other experiences including seeing professional productions and bringing in guest artists. Along with middle school theatre, it is a mission of Mr. Paris' to support all artists at GPFAA regardless of grade or strand. He wants to provide a solid foundation-a spring board for them to reach their dreams in any way he can.

Mr. Paris enjoys acting and directing around the DFW area. He proudly serves on the board of directors for Duncanville Community Theatre and The Grand Prairie Arts Council. When he's not working on a show, Paris enjoys spending time with his family: Chris, Kennedy, Jake, and Rocky.